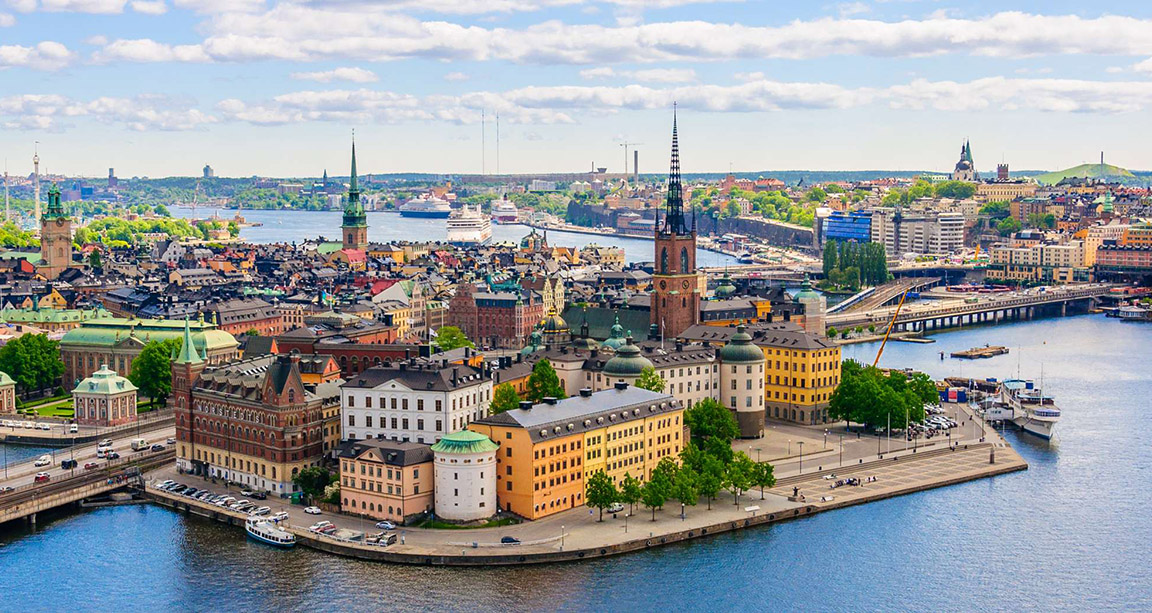 Jurvneshservice arbitration attorneys have an appropriate educational background and are experienced in the international arbitration field.

Jurvneshservice arbitration lawyer services include:
– study and legal examination of the dispute, legal positions of the parties at the time of the conflict and appropriate documents (contract, invoices, correspondence of the parties, acts, payments, deliveries, claims, etc.);
– gathering evidence base, substantiating a legal position;
– draft and submission of the statement of demand and the attached documents to the international arbitration court, determined by the arbitration agreement;
– selection of the candidature of the arbitrator for appointment to the arbitral tribunal;
– coordination with the arbitrators of the Authority Act or the Procedural Schedule for the consideration of the dispute, preparation, and submission of the necessary procedural statements and petitions;
– draft and presentation of a response, reply, final arguments and statements and other procedural documents as counter-arguments and rebuttals and discredit the position and evidence of the opposite side;
– if necessary, selecting an expert on issues of applicable law, formulating questions for him to prepare a legal opinion, interaction with the expert;
– participation in the oral hearings, interrogation of witnesses and experts;
– review of the arbitration award for possible typos, arithmetic errors or other shortcomings for their correction by the arbitrators;
– representation of the party in the procedures for setting aside or recognition and enforcement of the arbitral award, as the case may be, in the state court.

Disputes involving Ukrainian companies are considered in various arbitration institutions, including the International Commercial Arbitration Court (ICAC) at the Ukrainian Chamber of Commerce and Industry (CCI). According to ICAC statistics, 181 cases were considered in 2019. More than 60% of these cases were settled within three months, and only 3 cases required considerable time involvement. Only 173 cases supposed application of the Ukrainian law as governing. Thus, it is desirable to attract Ukrainian international arbitration law firms, including Jurvneshservice, as a local arbitration attorney that is acquainted with ICAC Rules and local law to represent the foreign creditor in the arbitration at ICAC. If there were procedural violations within the issuance of the award, it might be set aside. Procedural violations may result in the impossibility of recognizing and enforcing it at the local courts against the Ukrainian debtor.

The procedure of dispute resolution in ICAC arbitration is simple, clear, logical, and flexible. It is described in the Rules of arbitration. The Rules provide for simplified arbitral procedures as well. Though 60% of ICAC arbitrators are foreigners, we recommend agreeing on three arbitrators as the appointment of a sole arbitrator is made by the President of CCI who may choose a Ukrainian but not a foreign arbitrator. Even if a local arbitrator is nominated by the President, he will be guided by the terms of the contract and governing law but not his sympathies to the parties of the dispute.

To initiate the arbitration proceedings, a foreign creditor delivers a written statement of claim to ICAC, as stated in the arbitration clause, with simultaneous payment of a registration fee that is $600.

The arbitrators are the persons who are trusted by the parties to resolve the dispute and render an arbitral award. These persons must be impartial, professional, not directly or indirectly related to another party. Arbitrators can be Ukraine citizens who are reputable experts in international trade law and fluently speak English or foreigners from the List of ICAC Arbitrators.

However, one shall bear in mind that the decisions of both the emergency arbitrator and the arbitral tribunal regarding interim measures generally cannot be enforced that may result in loss of the defendant’s assets and, consequently, the impossibility of enforcement of a subsequent arbitral award.

The consideration of the case by the arbitrators results in an arbitration award. It is final and binding on the parties and cannot be appealed, as it is done in state courts (appeal, cassation). It is the endpoint in the dispute.

What should I look for at this stage? Once you have the award, it should be carefully examined for errors (arithmetic, grammatical, or others). It is crucial, especially concerning the names of the parties and the amounts to be recovered. Mistakes can be corrected (by arbitrators) if the party so requests within a particular time (usually within 30 days).

The arbitral award may not give a solution to specific claims that have been claimed in a lawsuit or counterclaim. In such cases, the arbitrators should be asked to make an additional decision. It should also be done within a particular time, so it is vital not to lose the right to obtain a further resolution.

And the last. A decision may need to be explained by arbitrators. Either party has the right to seek clarification. To give or not to give such explanations is decided by the arbitrators – they do not provide them automatically, and their necessity must be proven.

Setting aside of ICAC Award

The current legislation of Ukraine, namely the Law On International Commercial Arbitration, Art. 34, and the Code of Civil Procedure, Art. 459 provides two types of grounds to set aside the ICAC award. The first type is proved by the party who filed the application for cancellation. These include:

2) the absence of proper notification of the arbitrator’s appointment or arbitration proceedings or the presence of other valid reasons which prevented the party from submitting his explanations; or

3) adjudication of a dispute or issues out of the scope of the arbitration agreement; or

4) composition of the ICAC tribunal or the arbitration procedure did not comply with the agreement of the parties or the law.

The current jurisprudence proves that the party against whom the award is often made attempts to overturn it, using one of the above grounds. In some cases where the debtor’s position is a loss from the outset, he avoids participating in the arbitration process to create a further opportunity to invoke non-arbitration proceedings.

Another type of grounds to set aside the ICAC award gives the Ukrainian court a right to reverse the award if the court independently determines that the dispute cannot be referred to the international commercial arbitration or the arbitral award is contrary to the public order of Ukraine.

An application to set aside may be filed with the General Court of Appeal of Kyiv within three months, counting from the day the party making the request received the arbitration award. Complaint to the issued judgment is submitted to the Supreme Court of Ukraine.

Jurvneshservice’s international arbitration lawyers have experience setting aside litigation, and the last such lawsuit took place in 2019 in the case of Altum Air, Inc. against the Ukrainian airline WindRose.

Gennadii Tsirat – a Doctor of Law, provides arbitration lawyer services in Ukraine. He represented the interests of many foreign companies in the recognition and enforcement of foreign arbitral awards in Ukraine. One of his recent cases is the case and the recognition and enforcement of the arbitration award of the International Arbitration Center at the Austrian Federal Chamber of Economics dated June 6, 2012, in case No. SCN-5039 in the lawsuit of Norbert Schaller Gesellschaft M.H.” (Austria) to the Public Joint-Stock Company First Investment Bank (Ukraine).

Gennady Tsirat also represented the interests of Ukrainian companies in the recognition and enforcement of the ICAC awards in Serbia, Belgium, Russia, and Cyprus.

Anna Tsirat , a Doctor of Law, specializes in arbitration and litigation, general aviation issues, and aircraft financing. Her last case in arbitration was in the aviation sphere, where Anna represented American company engaged in the recognition and enforcement of the ICAC decision made in favor of the American company Altum Air, Inc. against the Ukrainian airline WindRose.

Kateryna Tsirat as, an international arbitration lawyer, was engaged in the recognition and enforcement of the ICAC decision made in favor of Altum Air, Inc. against the Ukrainian airline WindRose In 2019 – 2020.