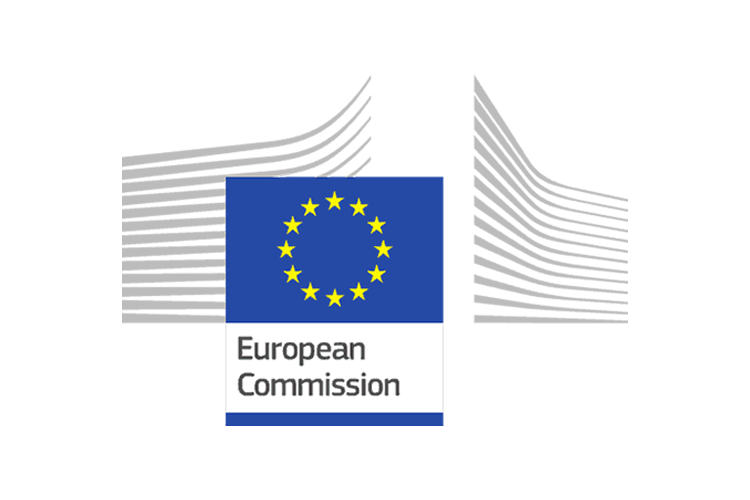 The Decision on approval of the Convention shall enter into force on the date of its adoption. Meanwhile, the deposit of the instrument of approval shall take place within one month of 5 June 2015.

The Convention will enter into force on the first day of the month following a period of three months after the deposit of the instrument of approval by the EU. Therefore, all EU Member States, except Denmark, and Mexico, which acceded to the Convention on 26 September 2007, will then be bound by the Convention. That means that the Convention’s entry into force will coincide with its 10th anniversary.

The Convention, as is stated in the Preamble of the Council Decision, makes a valuable contribution to promoting party autonomy in international commercial transactions and to increasing the predictability of judicial solutions in such transactions. In particular, it ensures the necessary legal certainty for the parties that their choice of court agreement will be respected and that a judgment given by the chosen court will be capable of recognition and enforcement in international cases.