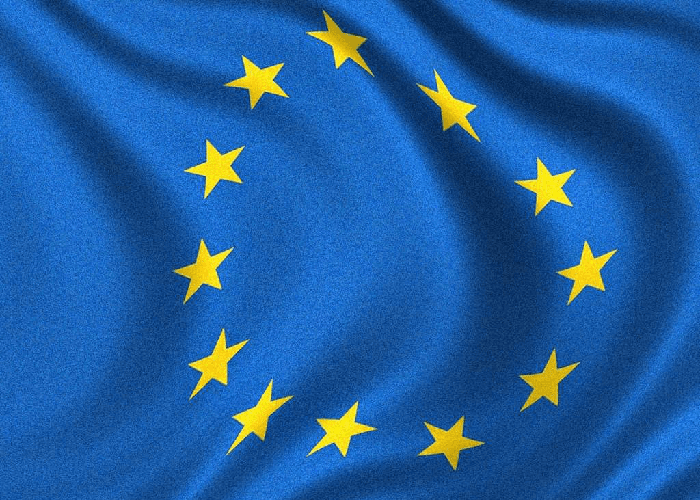 This Regulation relates to disputes to be decided by arbitration tribunals.

This Regulation applies to investor-to-state dispute settlement conducted pursuant to an international agreement to which the Union is a party or the Union and its Member States are parties and initiated by a claimant of a third country.

The essential rules provided by the Regulation state that where the Union, as an entity having legal personality, has international responsibility for the treatment afforded, it will be expected, as a matter of international law, to pay any adverse award and bear the costs of any dispute and, in turn, the Member State concerned should bear the financial responsibility where the treatment concerned is afforded by that Member State.

The Union should always act as the respondent where a dispute exclusively concerns treatment afforded by the institutions, bodies, offices, or agencies of the Union. Accordingly, where a Member State would bear the potential financial responsibility arising from a dispute it is appropriate that such Member State acts as a respondent. Only in exceptional circumstances, the Union itself acts as the respondent in disputes involving treatment afforded by a Member State.