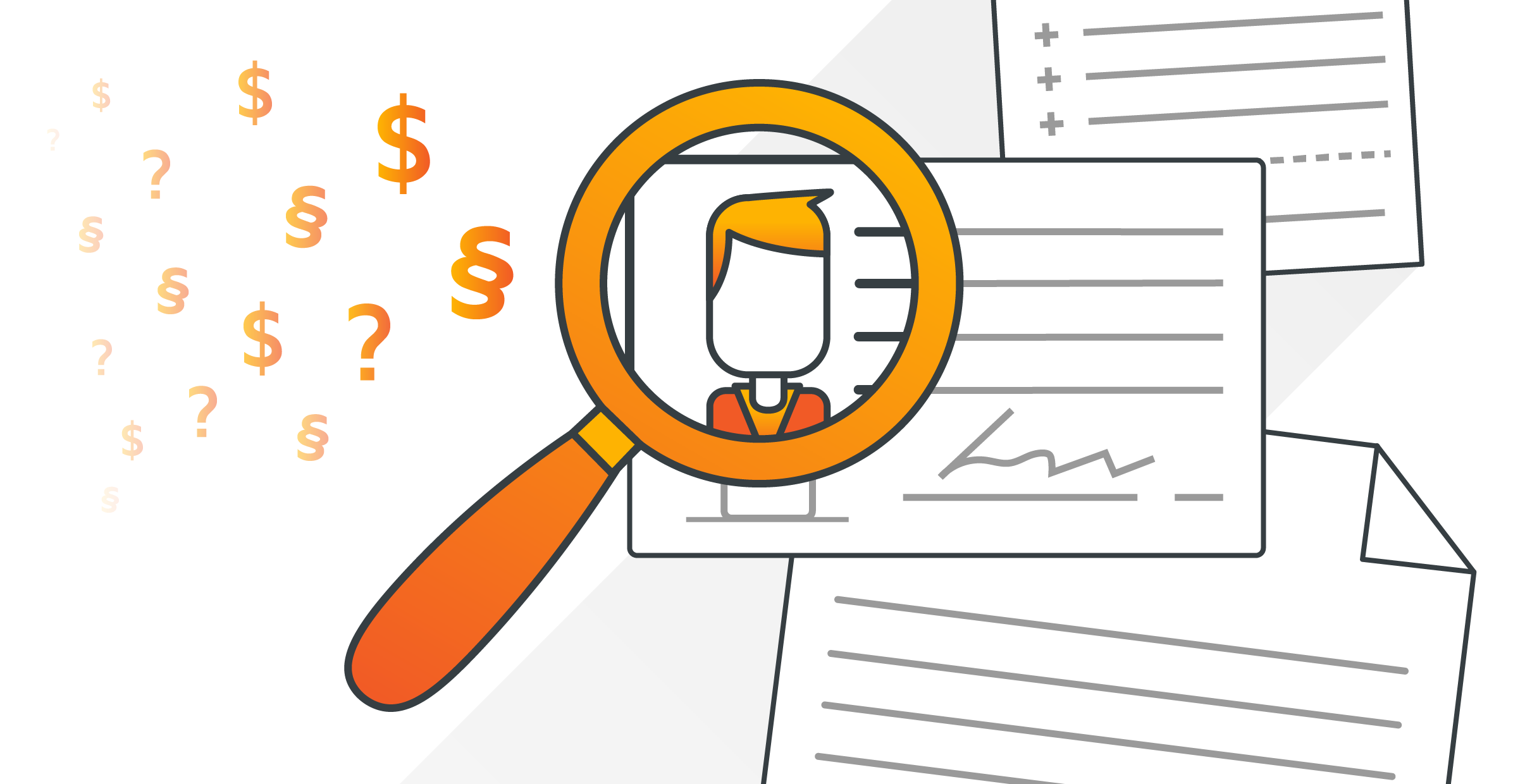 Know Your Customer (KYC) process stipulates estimation of the risk a customer, a Ukrainian airline, poses to its Bank due to airline relationships with a lessor. Ukrainian law strictly regulates the process. Though the assessment is excessive, the local banks have to comply not to be revoked of their licenses. The thread makes them require airlines and their lessors to submit all the documents provided by the laws before releasing any payment. Here we briefly describe the assessment process with an outline of the papers to be submitted by the Ukrainian airline to the Bank to allow rent payments.

Current laws On Banks and Banking Activities, On Currency and Currency Transactions, On prevention and counteraction to legalization (laundering) of proceeds from crime, financing of terrorism and financing of proliferation of weapons of mass destruction (AML Law), Provision On Financial Monitoring Made By Banks, No. 417, as of 26 June 2015 (Provision 417) and the National Bank of Ukraine Regulations On Protective Measures and Procedure of Certain Currency Transactions, No. 5 (Regulation 5), and  On Procedure to Analyze and Check the Currency Transaction, No. 8 (Regulation 8), both as of 2 January 2019 regulates the assessment or financial monitoring to be made by the Bank, including analysis of the transaction to be performed by its client. KYC is a continuous process, but not a one-time assessment of the lease as it may be amended or novated.

The Bank makes an initial analysis of the lease, novation, and appropriate invoices to be paid (the “Transaction documents’). The investigation is done to find out a suspicious currency transaction, i.e., currency transaction whose nature or performance consequences give grounds that it may be associated with the avoidance or non-compliance with the requirements and restrictions provided by the legislation of Ukraine. This check is done with the application of specific indicators prescribed by Regulation 8. The most important for the leases, novations, and ABS are the following –

31 means that settlement is made to a bank account of a third party, for example, lessor’s creditor or security trustee;

32 implies that rent payments are transferred under a novation agreement;

41 provides that rent payments are made to a lessor that may be treated as a shell company under Provision 417. It defines a shell company as a non-resident legal entity that does not carry out actual economic activity in the country of registration, or has no sufficient assets or employees to carry out the relevant type of economic activity, or its ownership structure does not allow to establish the actual ultimate beneficial owners (controllers). For example, lessors registered in Ireland for ABS transactions may be treated by a Ukrainian bank as a shell company as it is usually set up as SPV with a director who may act as a director simultaneously in a couple of hundred other Irish companies. A legal counselor sets it up, and its shares are usually transferred into a charitable trust that does not suppose any ultimate beneficial owner;

42 assumes that lessor is registered in a country included by the Ukrainian government to the list of risky geographical territories. Such a list was defined in the Order No. 143-p on 23 February 2011. It mainly concerns offshore jurisdiction, including the Cayman Islands. As we know, some ABS provides registration of lessor and issuance of notes there.

So, if Transaction documents have any of the stated indicators, the Bank has to carry out additional analysis to confirm or refute the affiliation of the currency transaction to a doubtful one according to Regulation 8. During this further analysis, the Bank has the right to demand from the lessee additional documents that allow the Bank to find out:

2) establishing the conformity/inconsistency of the essence of the currency transaction with the content of the activity of its participants, i.e., not only the Bank’s client that is the lessee but the lessor and its group of companies;

3) establishing the presence/absence of economic feasibility (meaning) of the currency transaction;

4) determining the sufficiency/insufficiency of the client’s real financial capabilities to conduct (initiate) the deal for the appropriate amount and the origin of funds (assets) of the client;

5) study of information about the participants of the currency transaction, their activities, and business reputation;

To meet listed above requirements of Regulation 8 as to the performance of additional analysis, the local airline usually applies to the lessor with a request to describe all necessary information in a KYC letter and enclose it with appropriate documents. These relevant documents are establishing documents (certificate of incorporation, registries of members and directors, memorandum and articles of association) of the lessor and its group of companies reflected in the ABS chart published by rating agencies. Usually, the bank requests for the documents to be notarized and apostilled unless there is a possibility to verify them online. As the Bank is looking for the ultimate beneficial owners of the ABS participants, it requires the names of initial purchasers of E notes. As these are usually institutional investors registered with the U.S Securities Exchange Commission (the “SEC”), it is sufficient to refer to their SEC report page. All submitted documents (the “KYC documents”) must be translated into Ukrainian by a certified translator.

Received KYC documents are checked by the Bank to conclude the absence of the grounds for treating the currency transaction as a doubtful one. If such a conclusion is made, the Bank allows the lessee to make transmissions under the lease or novation. If the lessor is substituted or its bank account details are changed, the Bank requires the KYC process to be completed again.

Often novations are the results of ABS transactions that are poorly known in Ukraine. Participation of trustees that set up lessors either in Ireland or the Cayman Islands, transfer of rent payments to collect accounts, and other features push the Bank to believe the Transaction documents to be a suspicious currency transaction. Lessors and lessees spend a lot of time and effort explaining the meaning of the submitted papers to persuade the Bank on the opposite.

Though Ukrainian lessees lease aircraft from foreign lessors, only three aircraft participated in ABS within 2019-2020. These three deals and other leases and novations gave us the possibility to formulate the lists of documents to be submitted to the Bank to finish the KYC process.

To make the KYC process within a week but not months, the parties to the lease or novation, mostly if it is made due to ABS, shall prepare all appropriate documents in appropriate forms to be submitted to the Bank immediately after lease (novation) execution.