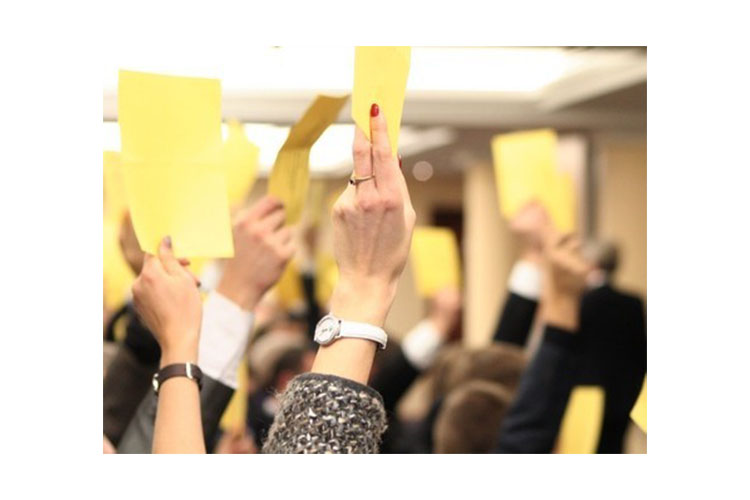 On May 1 2016, the Law of Ukraine “On Amendments to some Legislative Acts of Ukraine concerning Protection of Investors’ Rights” (the “Law”) entered in force, has introduced a new class of action in cases between a company and its functionary. The action is a claim for damages caused by the functionary’s acts or failure to act to the company (“Claim for damages”).

The derivative action is not an original idea of Ukrainian legislator; this institute is imported from the legislation of foreign countries (USA, Great Britain, Germany, Japan, etc.), where it exists for many years.

The Law does not explain who is supposed to be a functionary, but the list of the persons who are considered as functionaries can be found in the Company Law of Ukraine (Article 23).

Claims for damages shall be considered by the commercial courts at the place of the company’s registration.

The Law provides official publication of notifications of hearing of the cases on the website of the High Commercial Court of Ukraine.
Unfortunately, the Law has some drawbacks. For example, the Law contains some abstract notions, like, “failure to act in case a functionary was obliged to act according to the obligations imposed on him/her” and “other guilty acts of the functionary” (Para. 5, 6 of Section 2 of Article 89 of the Commercial Code of Ukraine), as many of the functionaries’ acts can be ascribed to that definitions.

Though the High Court of Ukraine has already published an Information letter dated 25.04.2016 No 01-06/1474/16 reviewing principal provisions of the Law concerning claims for damages, it failed to cover the abovementioned issues. Apparently, court practice will give its answers to the abovementioned questions.