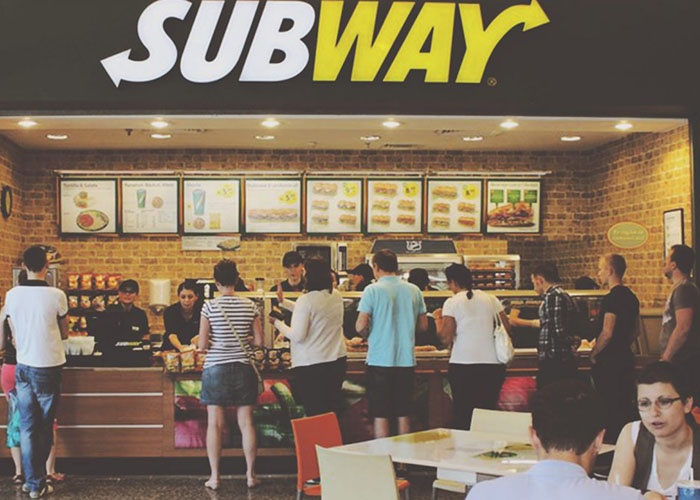 American sandwich chain Subway plans to open three or four restaurants in Eastern Ukraine by the end of the year, said the head of the board of directors of the Franchising Association (Ukraine) Andriy Kruvonos. Subway signed a franchise agreement valid for the territory of Eastern Ukraine with a Russian company at the end of September. As for the rest part of Ukraine Subway is still negotiating a franchise agreement with a Ukrainian company. According to the experts, the Ukrainian fast food market hasn’t been saturated yet, so the expansion of the chain is expected to be promising fruitful.