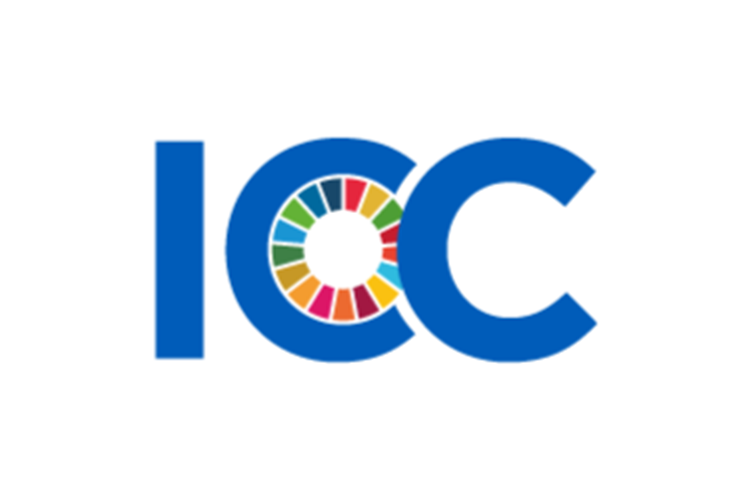 Jurvneshservice partner, Doctor of Laws Gennadii Tsirat, a recognized expert in international commercial arbitration who took part in that presentation draws attention to some landmark changes in international organizations’ attitude – in this case, the ICC – towards Ukraine.

It is noteworthy that on the ICC website among 2017 ICC Arbitration Rules in English, German, Chinese, Arabic, and some other languages the Ukrainian version – and it is unprecedented – may be found as well. It means the ICC is interested in the Ukrainian market from the point of view of using of its services in international dispute resolution by Ukrainian companies which nowadays rarely mention the ICC in arbitration clauses (agreements), preferring traditionally such institutions as the ICAC at the Ukrainian CCI, the Arbitration Institute of the Stockholm Chamber of Commerce, the Vienna International Arbitration Center and several others.

The new version of the ICC Arbitration Rules provides for the following amendments.

Secondly, a procedure for verifying of a draft of an arbitral award is provided for (Article 34). Before signing any award, the arbitral tribunal shall submit it in draft form to the Court. The Court may lay down modifications as to the form of the award and, without affecting the arbitral tribunal’s liberty of decision, may also draw its attention to points of substance. No award shall be rendered by the arbitral tribunal until it has been approved by the Court as to its form. That procedure aims at minimizing risks of any procedural and/or formal errors that may be committed by the arbitrators in the process of consideration of the dispute. There is no similar verification procedure in any of the well-known arbitration institutions.

Thirdly, the most significant of the 2017 amendments is the introduction of an expedited procedure (Article 30). That procedure is automatically applicable in cases where the amount in dispute does not exceed US$ 2 million (it is also available on an opt-in basis for higher-value cases) unless the parties decide to opt-out. The expedited procedure will apply only to arbitration agreements concluded after 1 March 2017.

Thus, the ICC can become the second most important and convenient after the ICAC at the Ukrainian CCI institution, where Ukrainian companies could have their disputes considered.